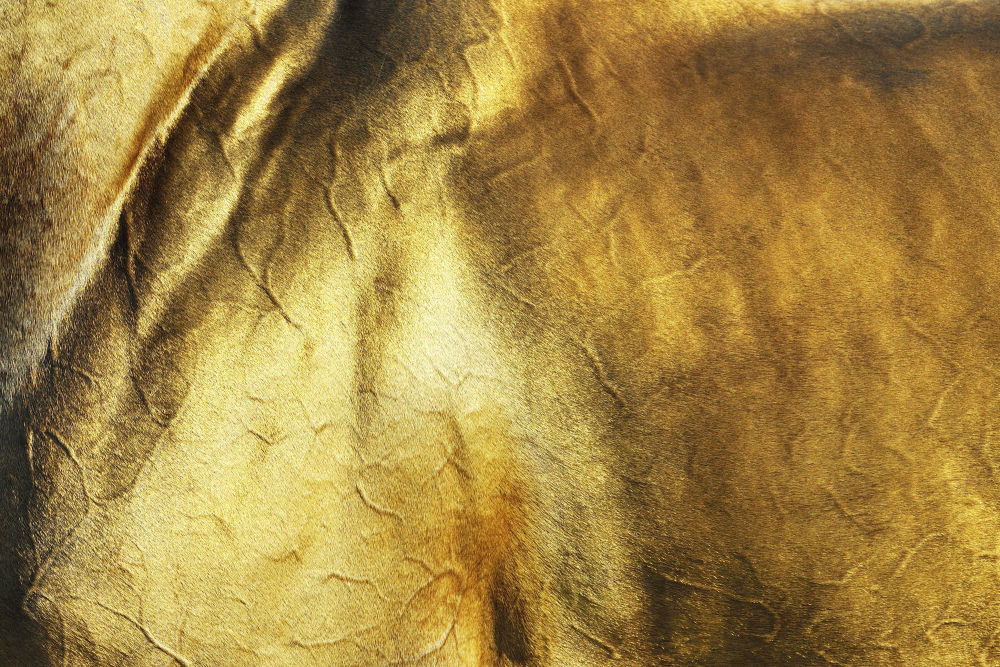 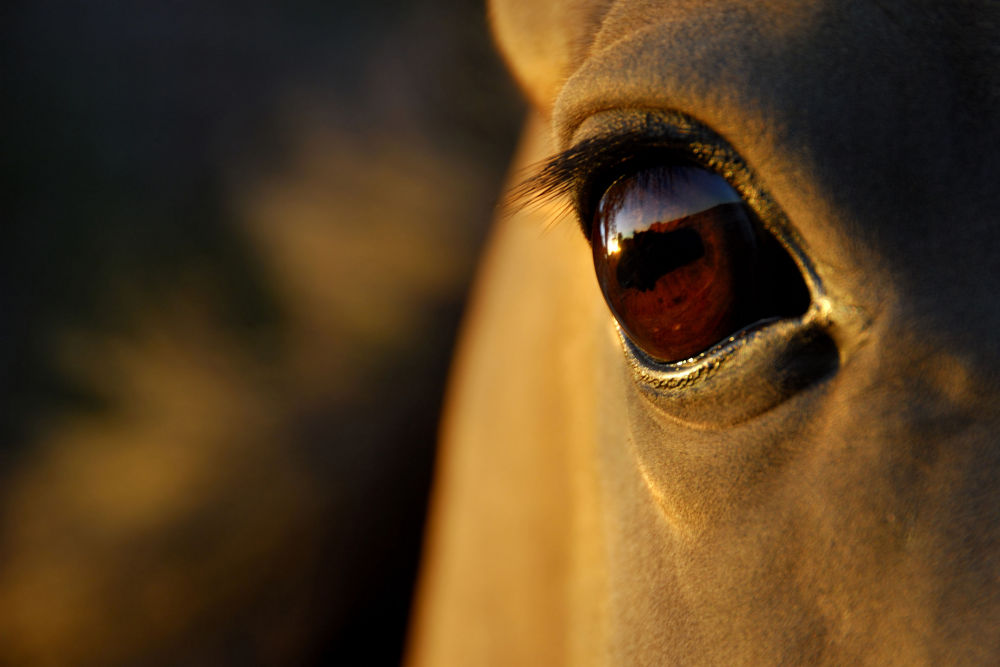 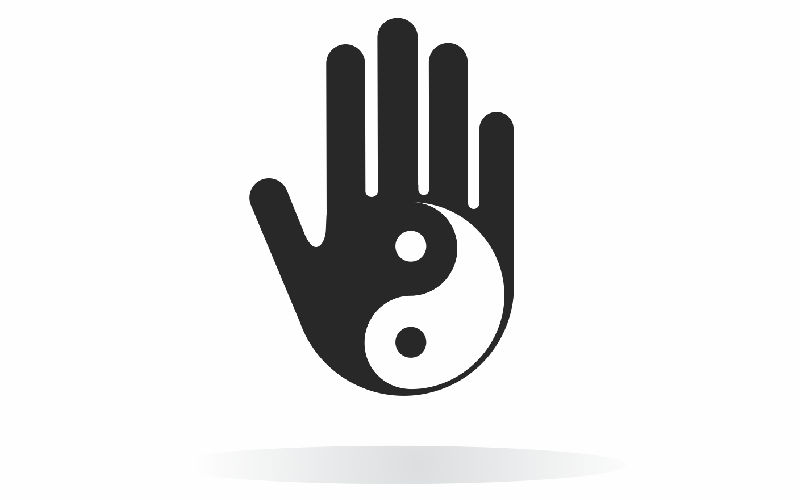 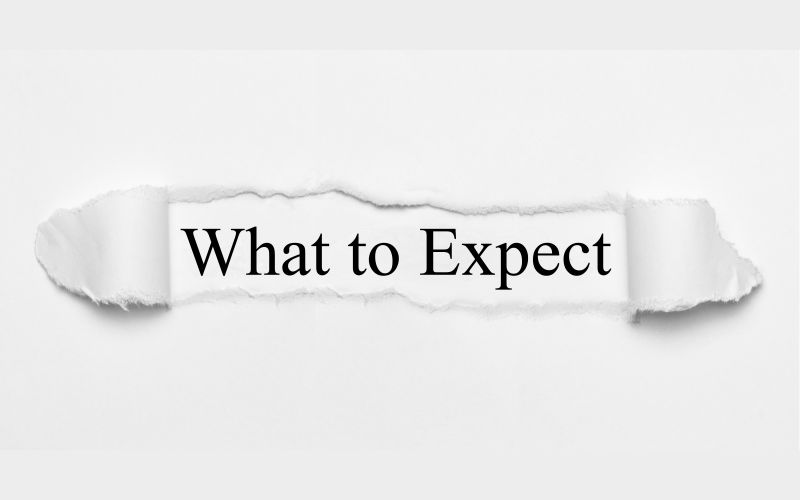 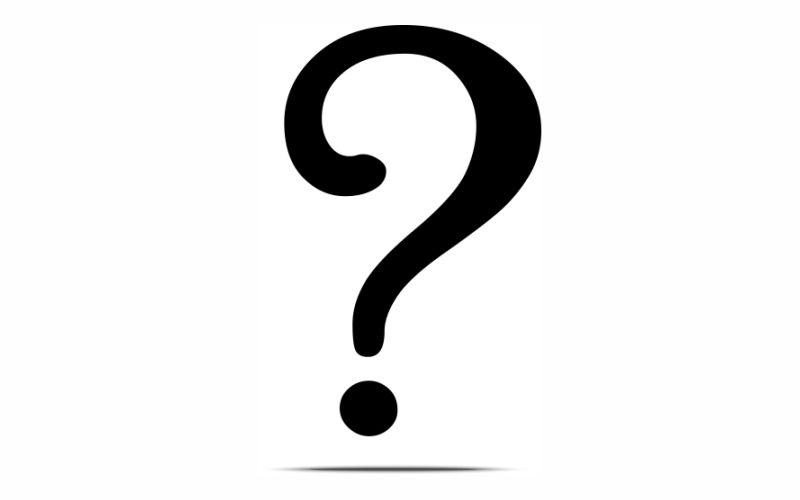 It is my passion to carry the essence of Joseph Medicine Crow’s poetic words through my hands and heart to our equine partners.

Horses carry physical and emotional traumas (both theirs and ours) that can be released through bodywork. This is done effectively, without the residual effects of drugs.

All bodies store trauma until it is released.

Release the trauma. . . the body heals.

Horses are prey animals constantly on the lookout for both perceived and real threats. When they exceed their threshold of tolerable stress, performance degrades and “acting out” can ensue.

The Autonomic Nervous System (ANS) acts as a survival system for the body, and functions automatically, but it becomes dysregulated by prolonged exposure to chronic stress. The well known “fight or flight” response mobilizes massive amounts of energy for defense or flight to safety. When the threat has passed, the ANS helps to release the energy from the stress.

An example of this would be a dazed gazelle in convulsive tremors after an unsuccessful lion attack. Shuddering, freezing or being in a temporary stupor are all examples of the ANS working its powerful magic in a matter of pivotal minutes. A wild animal will pick up and return to their lives with ease after such an incident because the healthy ANS has facilitated the body to “shake it all off”.

This is where massage and bodywork become instrumental in the well-being of your horse because it facilitates the release of chronic stress that is “stuck” in the body.

Our equine partners have lost some of their innate body intelligence through domestication. We need only support them, and they will re-set their body and mind to equilibrium. The beauty is that each time this re-set happens, it causes increased resilience and enhanced performance. In addition, your horse’s trust and confidence deepens and this becomes the new “norm”.

Equine massage can help our horses regain their perfect state of natural existence.