I am dancing on the patio beneath the darkening sky as evening brings swathes of ochre tinged clouds shot through with golden rays. Vusi Mahlasela, with a voice as mellow as honey, is blaring through the speakers. The beat is melodious and calm. Vusi is African, and his lyrics speak of “love of the land”. My heart responds in simpatico with his poetic narrative of our earthly home.

Geronimo and Chief look up to watch me. Chief resumes his grazing, and walks closer to the patio. But, Geronimo is transfixed, watching me with great curiosity. His dark eyes are full of an unspeakable recognition. He knows why I am dancing. We have communicated something precious and deep, transcending human language and going into the realm of telepathy. The land is vast, the sky is wide and there is a boundlessness that we both feel. With his jet black mane standing wildly above the arch of his neck, he snorts through flared nostrils. His Navajo heart sings: “Land. Sky. Home. Free. I see you.”

Yesterday evening, Chief and Geronimo were staring intently over the fence into the north field. I watched them, still as statues, through binoculars. Becoming curious, I walked up the hill and felt an energy of expansive peace as I approached. Jersey cows and their milky tan babies, about 15 of them, were staring back with liquid brown eyes from beneath the protective olive trees. Their velvet ears were soft satellite dishes beaming transmissions toward the equines. A lamp of collective bovine energy streamed through the stillness, encompassing us all. I had stepped into an orb of palpable magic where the exchanges were rarified and sublime. 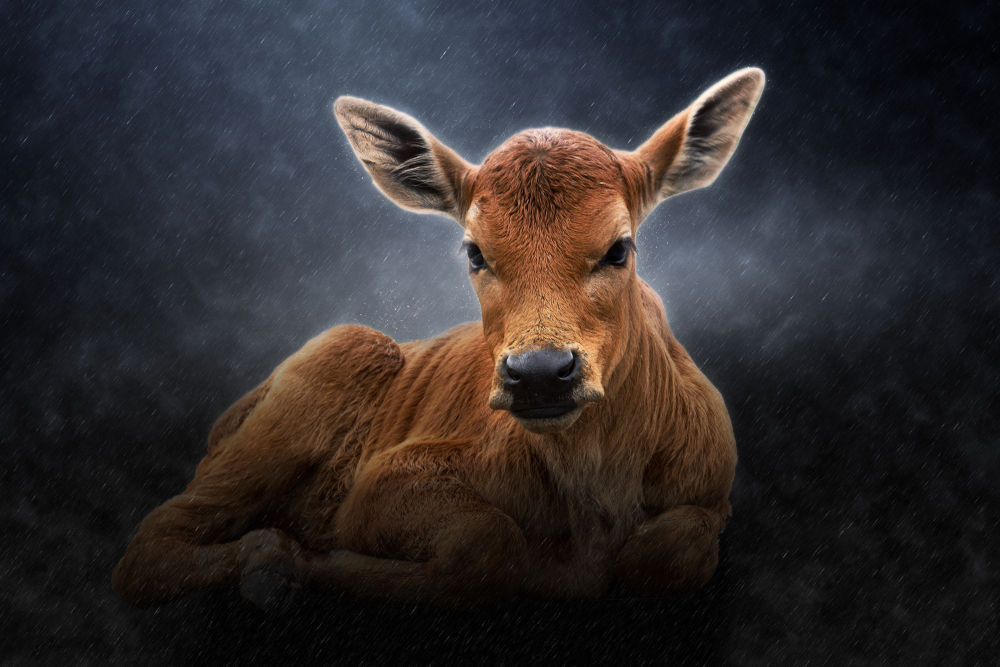 Lucky came bounding from behind, barking and slithering beneath the fence to chase. I shattered the etherial spell by shrilly yelling: “Lucky!!!! Come!”. Geronimo and Chief remained entranced, but their cattle kindred spirits had startled and driven their offspring to safer pasture. I was irked, but Lucky’s behavior held an emotional charge for only me.

Was this interplay between inter-species not a form of sophisticated communication? It was my “speaking” larynx, that was insanely crude in calling off Lucky in an angry voice. I had broken our chrysalis of enchantment. Humans attempt to “put into words” what we experience or think. Sometimes this is done with skillful articulation, but often it turns into bumbling crassness. Rather than trusting the moment, I tried to control. Lucky, exerting her herding instincts with the cows, was causing no harm. I was the one not in sync.

I am taking a course on “Animal Communication” to hone my developing interest in the subject. My teacher, Dr. Cara Gubbins, emphatically insists this is a skill we innately possess. We can all tap into a timeless, universal language with our planet and her inhabitants via a language of the heart. Requirements are respect, patience and stillness.

The “Overview Effect” is a term coined to describe the mental shift astronauts experience when looking back upon our planet from space. A blue and green sphere suspended in an infinite void creates mystical feelings that can not be spoken. Ron Garan said: “When we look down at the earth from space, we see this amazing, indescribably beautiful planet. It looks like a living, breathing organism.”

Earth is alive. We are part of her, therefore her planetary body is our connector. She communicates with us in the same way our own bodily cells “talk” to each other, carrying out elaborate tasks with apparent ease. This vibrant, intelligent web of energetic transmission, lessens the heaviness of our over-thinking, shifting it into the lightness of our intuitive-knowing. At least, this is Lucky’s take on the subject, and she is quite vocal about it -:)! 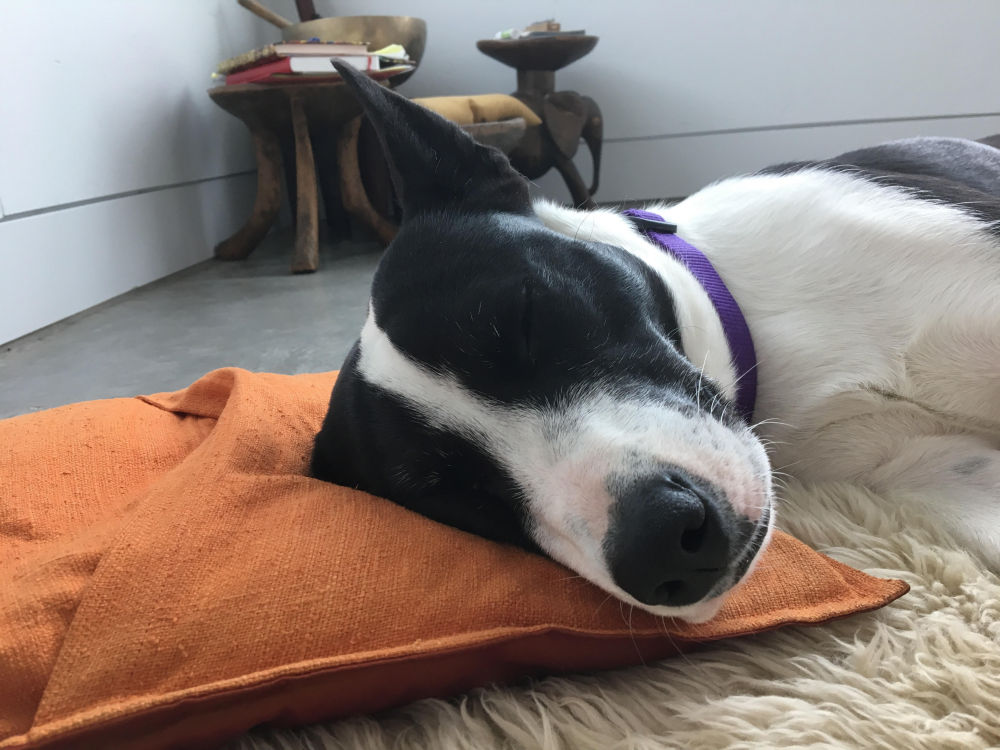