My mother enhanced traditional American recipes with exotic ingredients when our family lived in Africa. Drilling a hole in both ends of a rock hard, alabaster ostrich egg shell, she blew out the rich contents to make Angel Food Cake. An alchemical equivalent of twenty-four chicken eggs, sugar, butter and flour would emerge from the oven in a white, airy puff of sugar-on-wings. To this day, every cell within my body trips the toggle switch to all is well with a single whiff of Angel Food Cake.

Two other things in my life have emitted this same indescribable scent. Ponderosa pine bark and Chief, our mule. Many years ago when attending a silent retreat in northern New Mexico, I impulsively wrapped my arms around a giant Ponderosa towering stately in her rusty, scaly stance. I was startled into instant recognition of the coveted odor of Angel Food Cake. The lengthy retreat was worth every penny for that one moment, transporting me instantly into the transcendental state I was trying to achieve by sitting cross-legged for days on end. 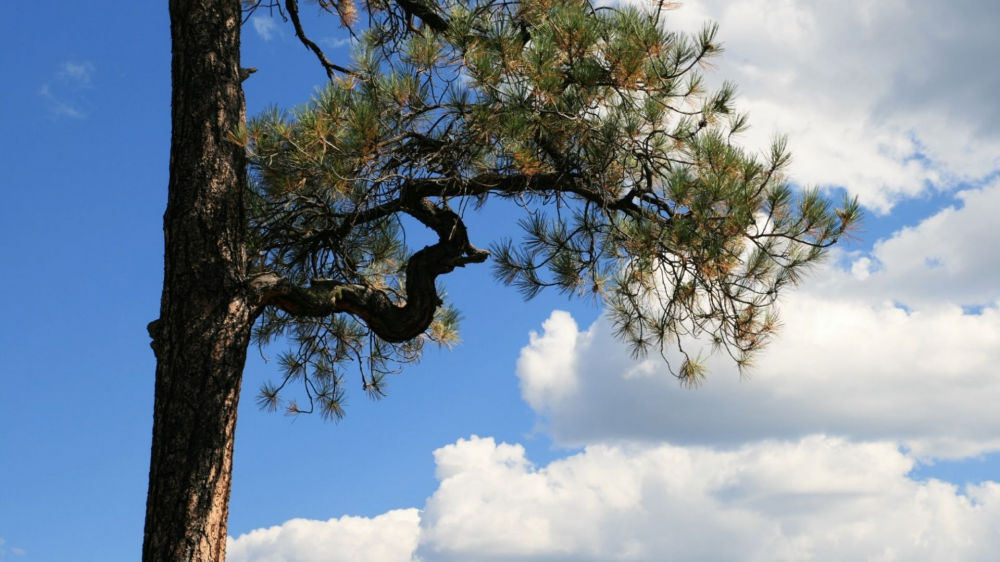 The other improbable Angel Food Cake doppelganger is Chief. How can a brusque, gamey-smelling, twelve hundred pound, dirt-rolling mammal emit such an ephemerally delicate odor? Yet a distinct fragrance of Angel Food Cake has emerged from his rough hide since the current pandemic crisis has entered into our collective consciousness of life-as-it-is-now. A massive mule evoking an exquisite sensation of nirvana is bizarre but true.

Chief strolls past with a prehistoric knock-kneed determination: whiff of vanilla.
He trots crazily, weaving his massive head in fun and frolic: vapor of burnt sugar.
He nibbles dry winter grass near my feet in a shy show of affection: hint of lemon.
He inspects me with his inquisitively penetrating stare: buttery warmth penetrates me to the core.
I groom his forelock and he lowers his head in demure bliss: alluring marzipan blast.

In this time of world anxiety, the solace of this particular smell is an elixir for my soul. Transcending all worry, I thaw and slip into a timeless reverie. All is safe, tucked in, buttoned down. Something akin to quiet ecstasy seeps through my bone marrow and a gentle confidence emerges. All is well, safely rest, God is nigh.

Chief is an ancient shaman. He works healing magic at a level of subtlety and power that has been lost in our human trance of busyness. I accept his gift with awe and reverence knowing healing via ephemeral smells can not be explained by rational scientific thought.

Sensory largess is constantly beaming from our magnanimous natural world. For me, a whiff of Angel Food Cake is an antidote for what ails. For you, it is something different. As for Chief, he is a Shamanic cosmopolitan and his healing gifts are accessible to all. If you believe the flap of a butterfly’s wings in Brazil can set off a tornado in Texas, close your eyes and catch Chief’s curative whiff. His gifts are given freely, on the ubiquitous breeze.