“The Jewel Net of Indra” is used to describe the interconnectedness of the universe. Indra, a Hindu God, spread a net across the cosmos with sparkling jewels hanging from each cross-point node. This net is infinite. One jewel in this vast web is you. The other infinitesimal jewels represent every other sentient being, across all time. Each jewel glitters singularly, and each facet of each jewel reflects and catches radiance simultaneously. Thus, each jewel contains the essence of every other jewel, via light, across all dimensions. This stunning visual symbolizes the interwoven connectedness of the universe. Quantum Physics (Q.P.) spins off this concept, but I prefer the scintillating web analogy because I don’t intellectually understand Q.P., but I can certainly feel The Net. Our equines definitely do. 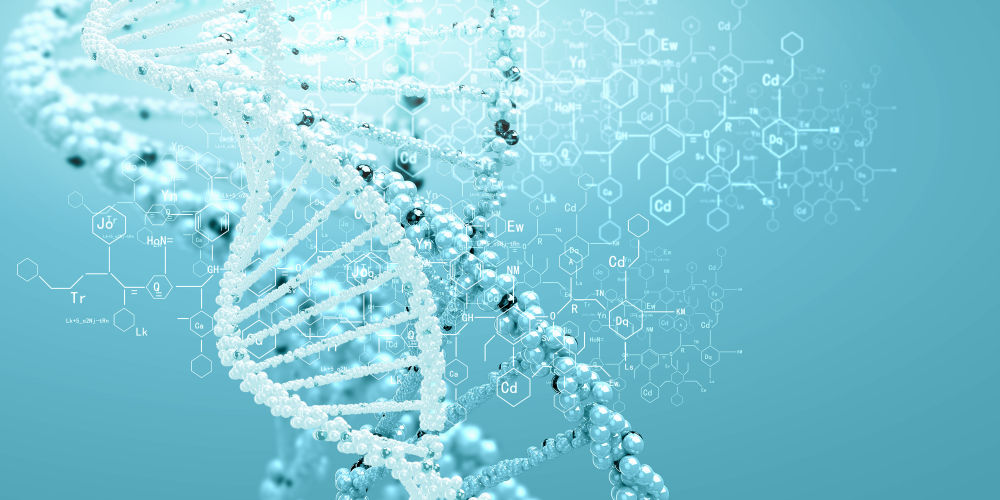 Chief tells me Q.P. is all a bunch of “human-hubris-hooey.” How he became versed in a Hindu mythology is mysterious, but he advocates The Net theory and has advised me to drop the macerations of scientific explanations to define our existence. He says humans have an insatiable need to “explain” everything. He attests we are inevitably proven “wrong”, fall from “status”, suffer “shame”, lose our fancy tenures/jobs and become difficult to live with.

Chief has told Traveler that humans tend to be intellectual giants, but emotional infants. I try not to get defensive, but upon reflection, I think he has a valid point. Traveler is our go-between. Chief tells him something in confidence (example above), and Traveler turns right around to tell me. Upon me confronting them about this devious pattern, they said the human definition of a “turncoat” doesn’t exist in Equus Land. They feel what everyone is experiencing in The Net, and their whispered conversations on the side are simple parlor games to help me in my education, i.e., Traveler “leaking” information to me. This form of learning is playfully clever as they never belittle or play emotional games. Within such an encouraging educational environment, I am thriving.

Chief and Traveler in whispered conversation

Yes, Chief and the boys are enlightening me. I admit it. Geronimo is entirely hip to The Net theory, but is not very interested in much other than eating, playing and trying to get someone to scratch him in just the right spot. Detailing the meaning of life just doesn’t appeal to the wild, young Navajo. He is gorgeously himself, a sensitive chap with mood swings and playful antics.

Every evening we gather together in the corral. They’ve been out all day in the insect-infested bog, up on the dry sage, in the cactus patch, or on the volcanic escarpment. They come in at dusk, ostensibly to nosh on a little “hay treat”, but it’s really for some quiet time with us. Paul and I feed them a token amount, rub soothing lavender oil on their foreheads, comb out their manes and massage the tender spots they love massaged. They feel. We feel. It is sublime. We are all jewels in The Net. It sparkles with an indescribable beauty. Chief checks me out with his sly-shy glance to assess my progress in mastering his version of The Net. It’s not prudent to argue with a 1200 lb. mule about which one of us is progressing faster. Besides, in The Net, it’s all happening simultaneously, perfectly, and with divine ease. 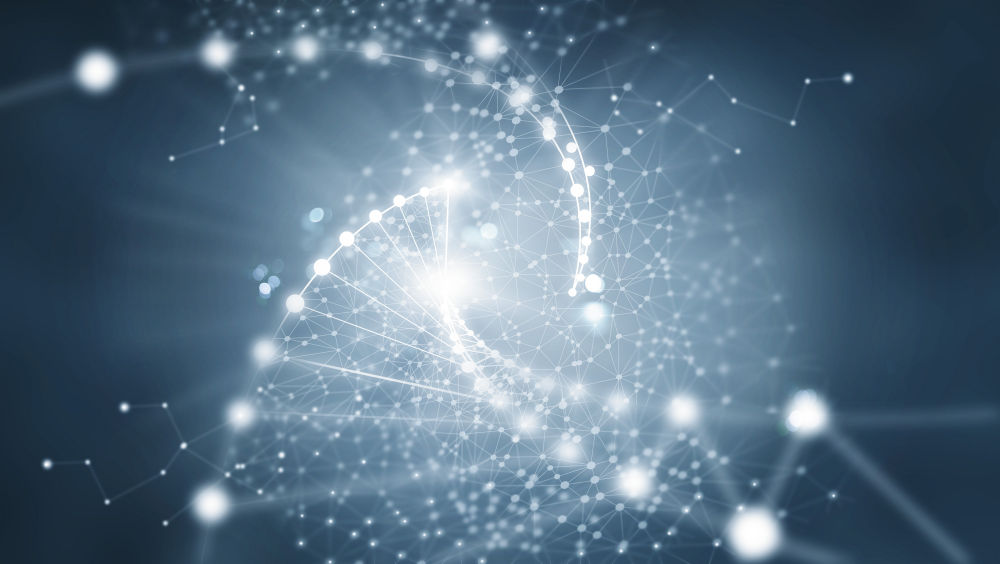